Primarily designed for people who want to cut a large video file, so as to remove unwanted sections such as commercials, it can also be used as a rudimentary editing software package, if wanted, too. The software can also be used for getting rid of out takes from video you have shot yourself. 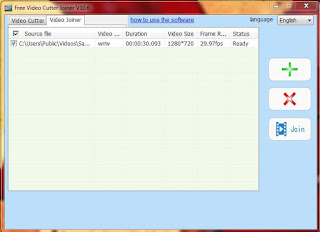 As well as removing your own out takes or bloopers from home shot video, this software package is designed to re-edit commercially produced video. It is great if you have something that includes trailers or advertisements as part of the video file and you want to remove them in order to produce something with an uninterrupted and superior play back.

This software is likely to appeal to people, therefore, who have videos they want to share with friends and family or who want to post edited videos on to social media platforms that support video content, such as YouTube. Free Video Cutter Joiner works well, the makers claim, with virtually every many file format that video is produced in.

Certainly, it has been tested to operate with file formats that cover most of the common video capture devices. These include AVI, MPEG, MP4, WMV, FLV and 3GP to name but a few. 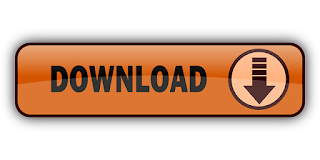 What Are the Advantages and Limitations of the Video Cutter Joiner?

It should be noted that the cutting and joining functionality that has already been mentioned works well with audio as well as video. Therefore, when you cut out a section of video and join the two left over segments together, the sound carries on being in synchronisation with the edited video.

Audio and visual elements are, in other words, edited simultaneously in the software. The package can also connect together disparate file formats. This means that you can also join several video files that have been captured under different formats on the same device or from entirely different devices, as preferred.

For example, if you have a section of video in an MP4 format and want to join it with a few seconds of AVI, followed by a minute or two of WMV or MOV, then this is entirely possible. Easy to operate, this software does everything you might need to link together video from multiple sources or from just one.

Video: How to use Video Cutter Joiner?

With speed of cutting that is relatively rapid, this software package is tremendous given that it is free to download. Furthermore, it only takes up a tiny 6.12 MB of space on your hard drive so there is little to prevent you opting to download it for a brief trial to see how you get on with it.

Google ads are one of the good tool to earn online. But there are some strict rules to follow in order to not block your google adsense account by google adsense team. Here are some tips for efficient and correct implementation of your google adsense ads. Don't click on your own ads. Don't ask others to click on your ads. Don't include any prohibited site content, including adult content, violence or excessive profanity, drugs (including alcohol and tobacco), or copyrighted material. Don't modify the AdSense code. Do follow our Webmaster Quality Guidelines. Do provide a good user experience. Don't place more than 3 ad units, 3 link units, and 2 search boxes on any page. Don't place images near ads in a way that may mislead users into thinking that the images are associated with the ads.
Read more 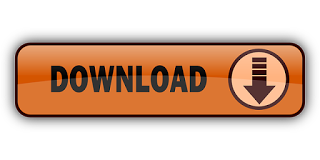 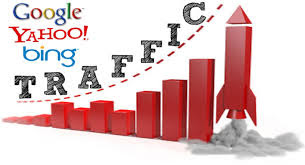 Every website owner wants to increase their website traffic but the question is how to increase traffic to your website. Here is 25 possible ways to increase traffic to your website. 1. Advertise This one is so obvious, we’re going to look at it first. Paid search, social media advertising and display advertising are all excellent ways of attracting visitors, building your brand and getting your site in front of people. Adjust your paid strategies to suit your goals – do you just want more traffic, or are you looking to increase conversions, too? Each paid channel has its pros and cons, so think carefully about your objectives before you reach for your credit card. Download Special Tricks to drive traffic on your website If you’re hoping that more traffic to your site will also result in more sales, you’ll need to target high commercial intent keywords as part of your paid search strategies. Yes, competition for these search terms can be fierce (and expensive), but
Read more